Welcome to the
Federation

All creatives, whether in music, art, structure, or business deserve to have a voice. Collectively we are joining forces to have that voice.
DB+
Contact Us 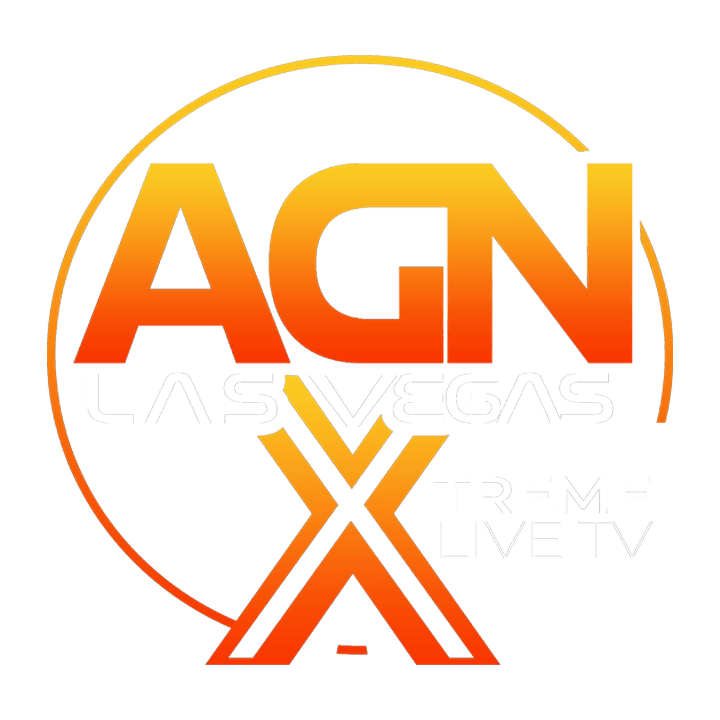 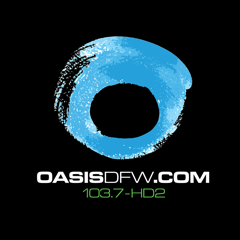 Our Philosophy
Welcome to the “Federation”. All creatives, whether in music, art, structure, or business deserve to have a voice. Collectively we are joining forces to have that voice.
When we began back in 2000, our goal was to compete with the very best music and audio production companies in the Dallas/Ft.Worth area. Since then our reputation has grown, so that we’re counted as one of the leaders in the music and sound production business. Our team offers an extensive portfolio of skills. Sound designers, voice directors, multi-track mixing engineers, post audio producers and more. You need it, we’ve got it.

Unfair Records (United Federation for Artistic Independent Retail) learned that people in art should develop a community of folks that are on the same level.

Welcome to the “Federation”. All creatives, whether in music, art, structure, or business deserve to have a voice. Collectively we are joining forces to have that voice.
Contact Us

Connor Stewart is a Singer/Songwriter, Recording Artist, Actor, Keyboardist, Stage Manager and Aspiring Music Supervisor. He is a Class of 2020 graduate of Texas Christian University (TCU) majored in music (B.A in Voice) and minored in Arts Leadership and Entrepreneurship. As a true entertainer at heart, he has performed and managed events ranging from pop concerts to opera while and outside TCU. Connor is in the process of releasing his first EP, which will feature his released singles, and new material.

Connor is the A&R rep and an Recording Artist at UnFair Records, the record label started by James DuMaine, designed to inspire others creatively and for the Artist to take back control of their ownership.

Connor has had incredible creative mentors along the way and is thankful for all of them.

Producer James DuMaine in creating a hit song framework, production and creative process mentorship. His Dad; Bradley Jay Stewart for his helping him in his creative development.
Connor has been blessed to have such fantastic vocal coaches in Dr. James Rodriguez (Head of Voice Pedagogy at TCU) and Ms. Colleen Mallete (Voice Teacher- TCU).

Connor is well-versed in many different vocal styles which include; Pop, Classical, Rock, Opera, Grudge, Jazz, Indie, BeBop, R’n’B. Connor always loves to act crazy fun and help put on a incredible show for the ages.

With over 6 exhibitions under his belt, Salaam Muhammad is a seasoned professional Artist. He focuses on the surreal, and real contemporary form of art aiming to point out the deeper issues and profound beauty of life through a combination of color, texture and symbolism, his exhibitions have been housed in galleries such as Gallerie 909 in St, Petersburg, Florida, The Harlem fine art festival in New York NY, and Painted Bride Art Center in Philadelphia , PA. His work has been cited and referenced in numerous online feeds, Celebrity social media pages, and cinema such as the film “Looking for Love” directed in London, England.

Giacomo Manlio Turra, born on 18 March 1997, is also known under his stage name jMT. He is a singer-songwriter based between Milan and Trento, Italy. He took up the guitar for the first time at the age of 13 after hearing “Good Times Bad Times” by Led Zeppelin. Three years later, Giacomo formed an alternative rock band called Beavers from Mars. With the band, he published the EP “Landing on Planet Earth” in 2017. The band is still active, and he is currently the lead vocalist. After graduating from high school, he decided to focus completely on music.

I have always been a music fan since I was young and carrying around a Green Fisher Price Record player …My progression started in singing in church choirs to joining my first Church Audio Visual Team where I realized I had a special gift running Front of house mix,stage hand ,and mixing TV Broadcast. My ear for sound has made me who I am today ….. I made a decision to study my craft and pursued a certification at Dallas Siound Lab Mediatech where I met the legendary James Dumaine and he has has been an instructor mentor and a brother to me …..So today we stand together carrying the torch from our predecessors vowed to bring good meaningful music to the world 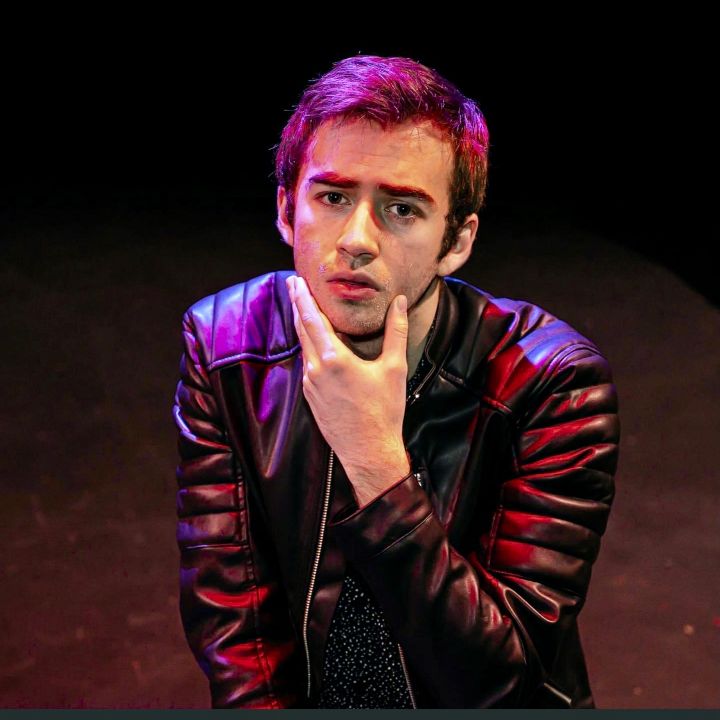 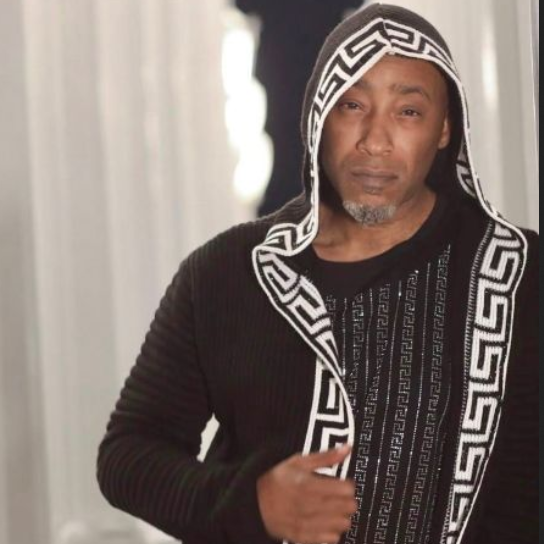 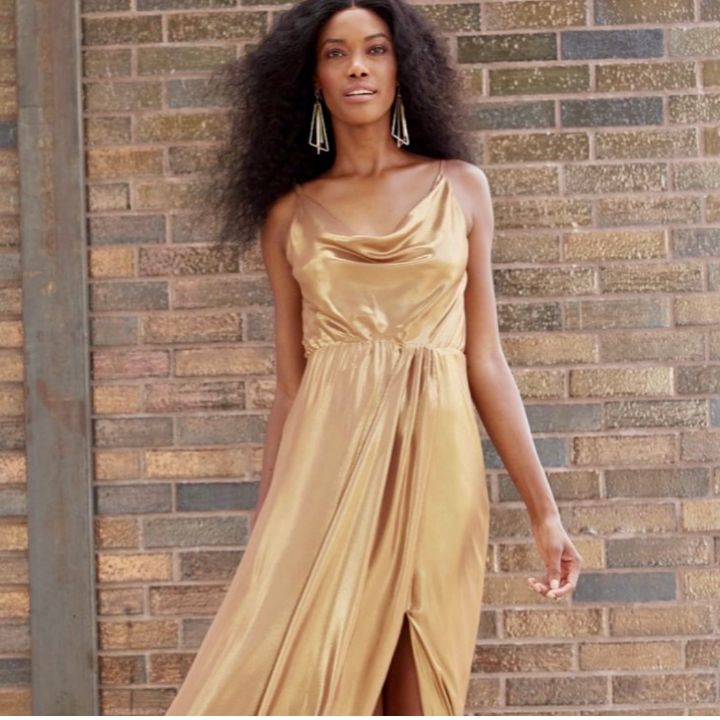 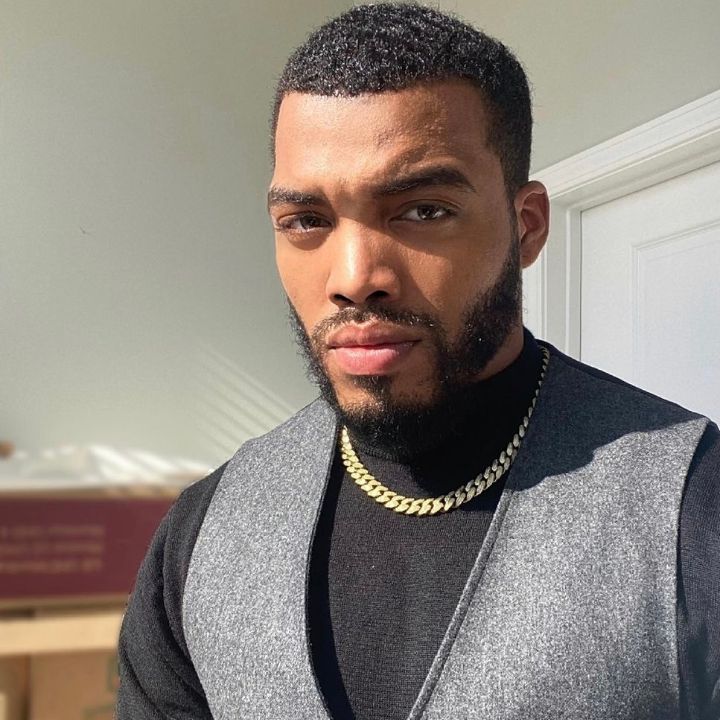 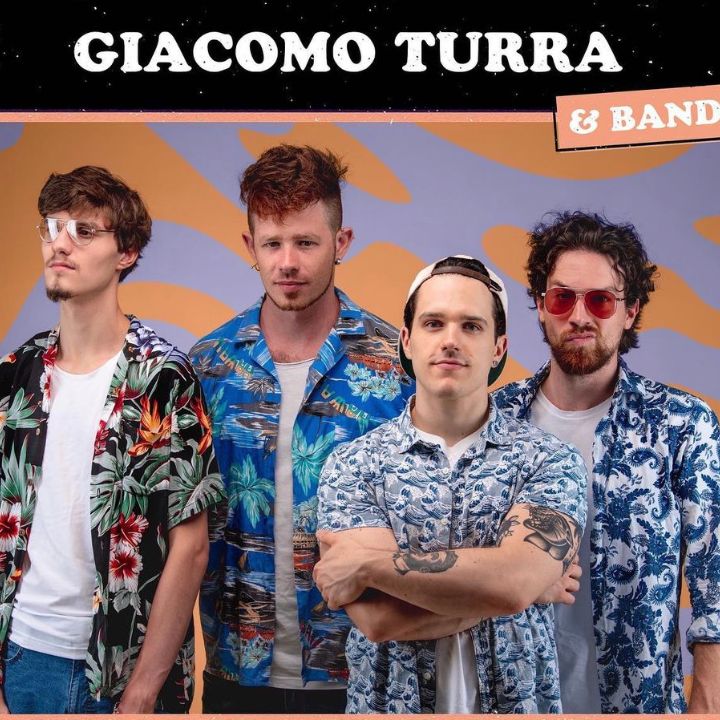 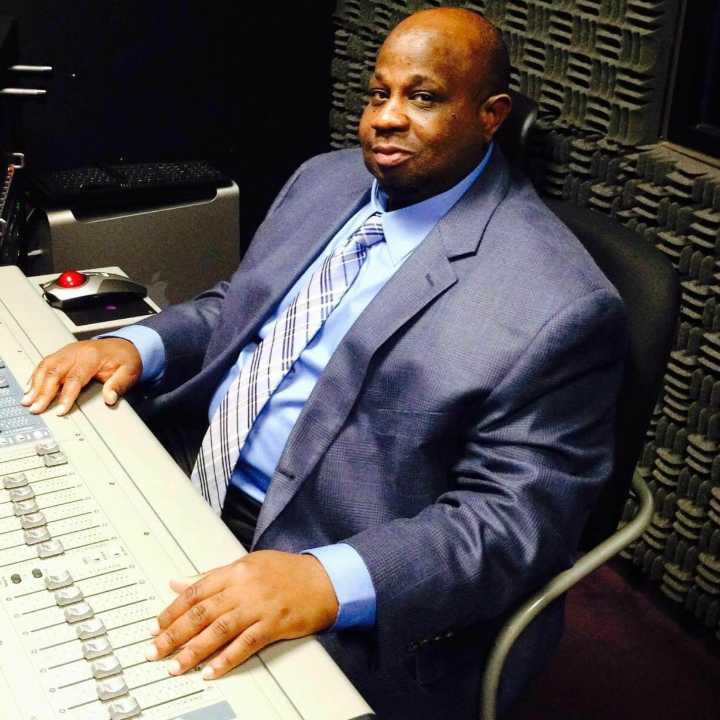 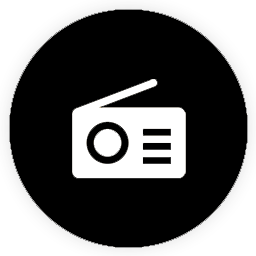 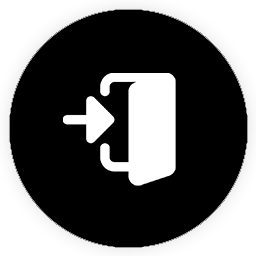 We are commited to providing artists, indi labels, internet radio stations, and agents the tools to deliver a high-quality branded shopping experience for music and art consumers. To deliver a value proposition as a crucial ingredient to our business success.

C
It’s hard to classify something as a single genre anymore, because in today’s world these categories are increasingly difficult to define. The avenue of delivery has changed as well streaming is now the focus. We’re willing to work with all kinds of artists, whether you need help with a new hit or you’d like to remaster a clip.

C
This spot has a fun and energetic vibe that’s sure to capture the attention of audiences. With both video and music elements, this demo features some of our best production work. We are involved in all the main production tasks, including engineering and mixing, as well as other post-production services.

Record your next album or commercial with Unfair Records Production Company. Our Sound Engineering services are available to all of our clients so they can produce the best sound quality possible. Your next album is in your future – simply contact us today to find out how to start benefiting from our services today.

Not sure how to make the album you’re envisioning come to life? Work with our experienced team to shape your sound into something uniquely yours. We’ll work together from start to finish to produce work you’ll be proud of. Contact us to see how our Music Production can help your next album sound amazing. 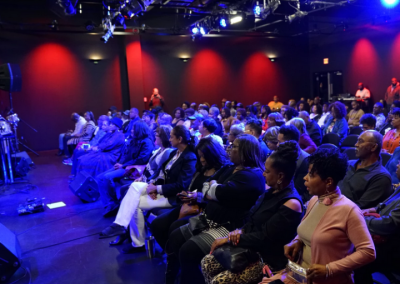 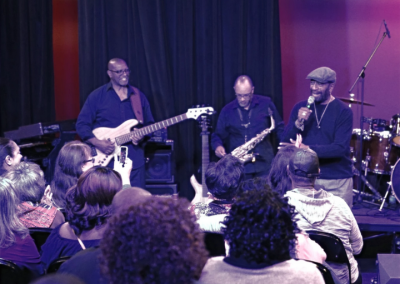 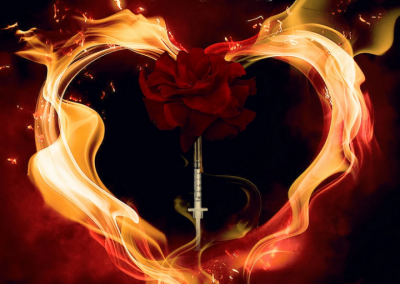 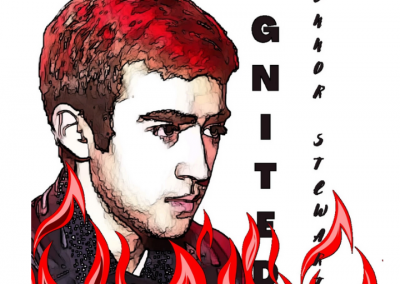 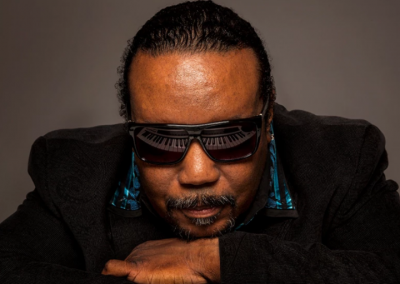 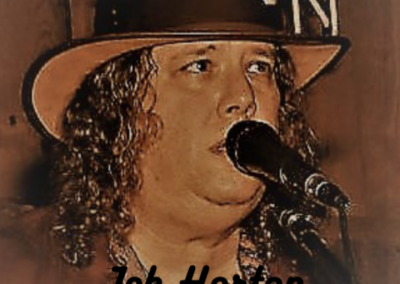 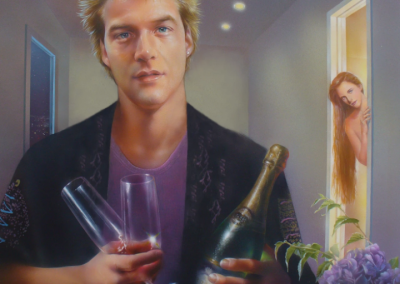 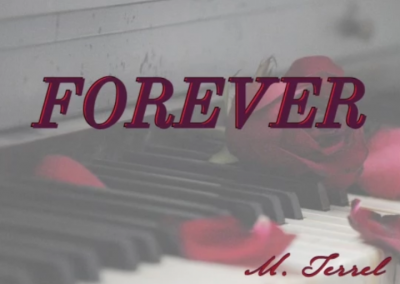 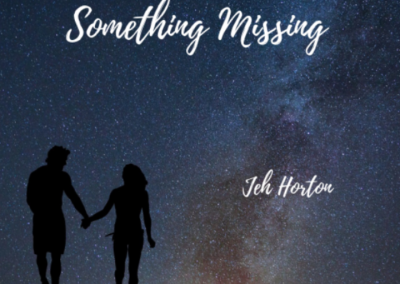 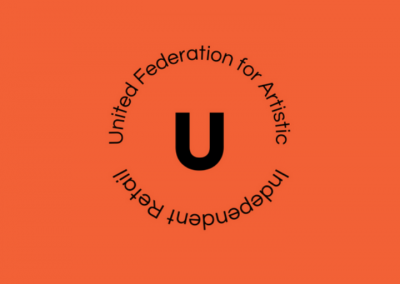 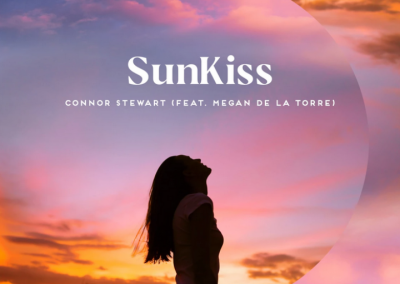 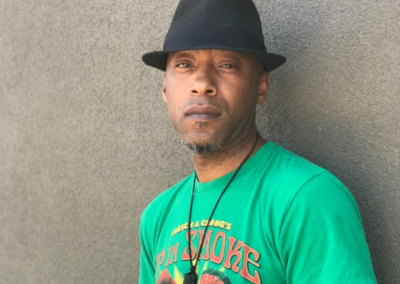